The brief from New Balance was to launch Grey Day 2021, which celebrates the individuality of a multidimensional target audience that doesn’t see the world in black and white. Themed “Worn by Anyone”, the ask was to conceptualise a through-the-line campaign that would generate talkability about a world in grey.

The initial idea was to seed New Balance collections to online influencers, who would help to propagate the message. But as communications strategies go, that was far too black and white – not to mention it would mean high cost and a huge investment in managing the pool of influencers. We got to thinking and realised that the people who truly lived in the grey were much less traditional than the typical “influencer”. So, we levelled up our conversation, and decided it was up to us to reinvent tradition. 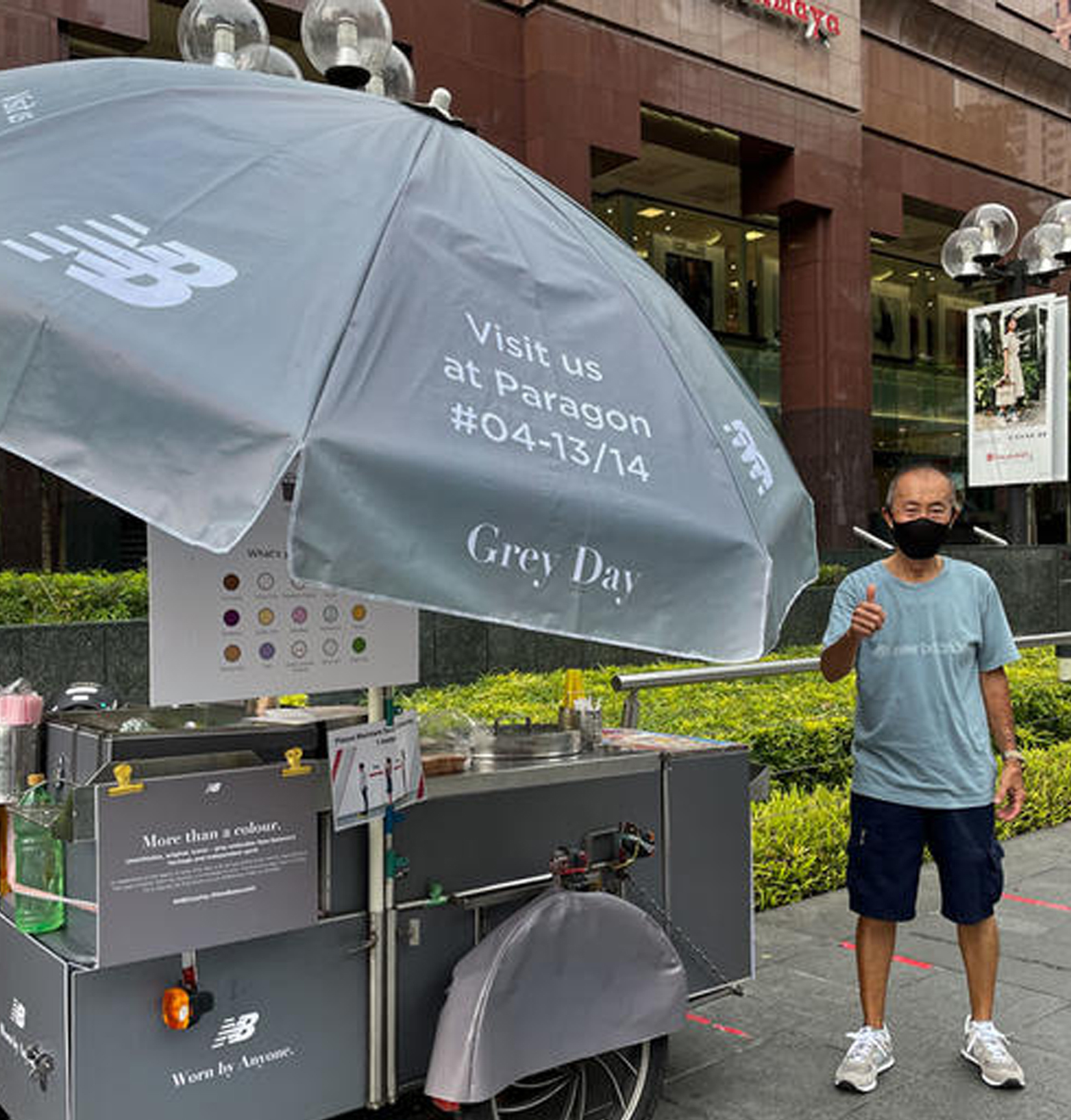 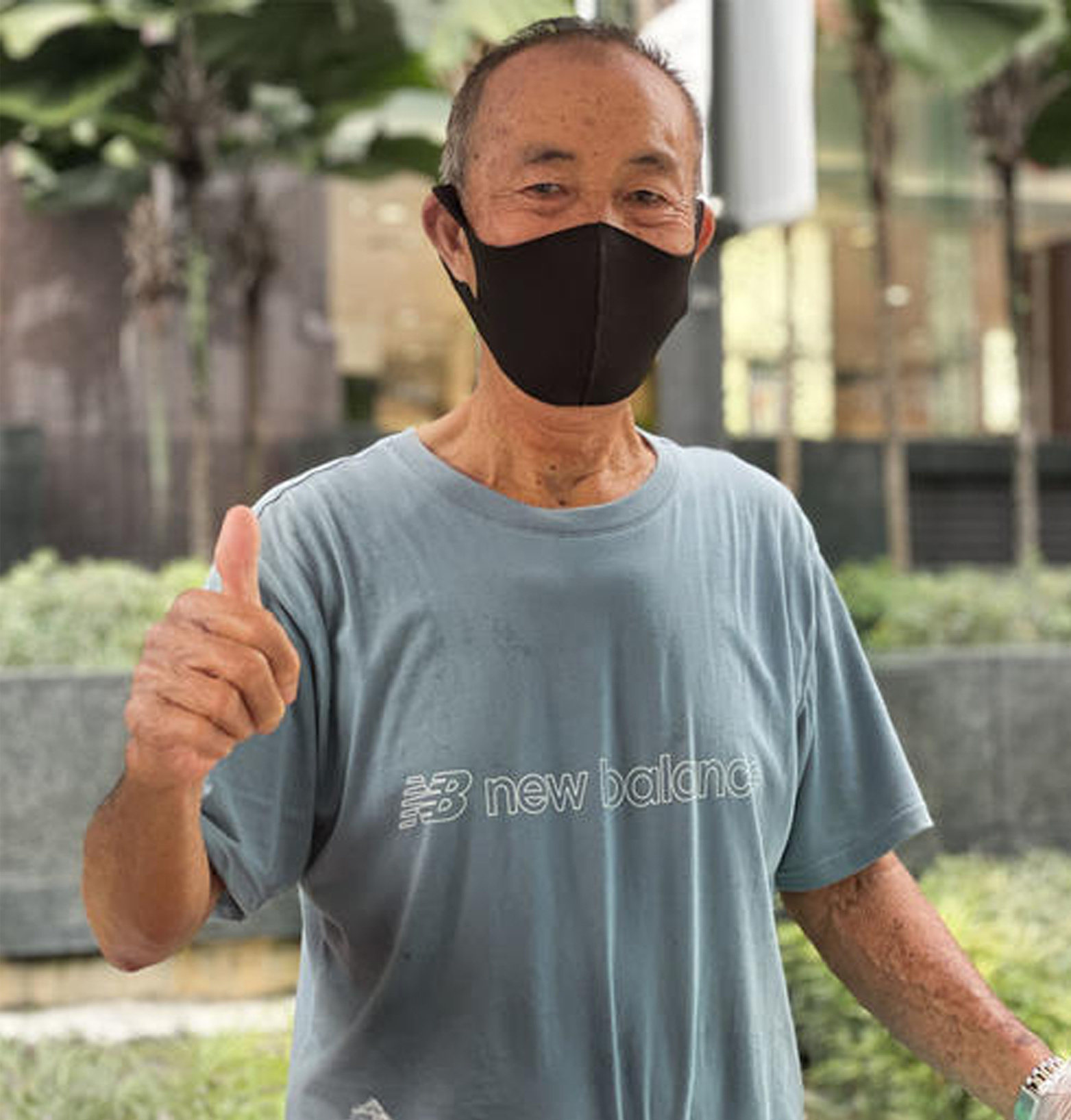 Singapore is a small country, and we zoomed in on someone with high visibility, relevance and likeability. The man also had zero online presence.

Uncle Chieng, a 71-year-old Orchard Road ice-cream man, has run his cart outside Takashimaya for over 27 years. His career choice, his never-say-die attitude and his zest for life were the perfect parallel for the formidable and independent spirit of grey. We greyed out his ice-cream cart and his wardrobe, and fitted him with the latest grey New Balance 574 shoes. We also bought out his ice-cream stock so he could offer free ice-cream to New Balance customers, driving them to our store across the road. This icon of Singapore effectively served as a hyper-visible OOH placement to direct traffic to our in-store activation, where we still harnessed the online reach and relevance of more traditional personalities who drove home the message of individuality.

Nonconformist by nature, calligraphy artist Malik Mazlan, cheongsam dressmaker Hu Rui Xian, and multidisciplinary creative duo Jon Tan and Nathaniel Fong, fuse tradition and modernity through their craft. In our Paragon store, they each had an exhibition area which explained their philosophies and showed their grey. These were then amplified on their own, and through New Balance’s social channels via owned and paid channels. 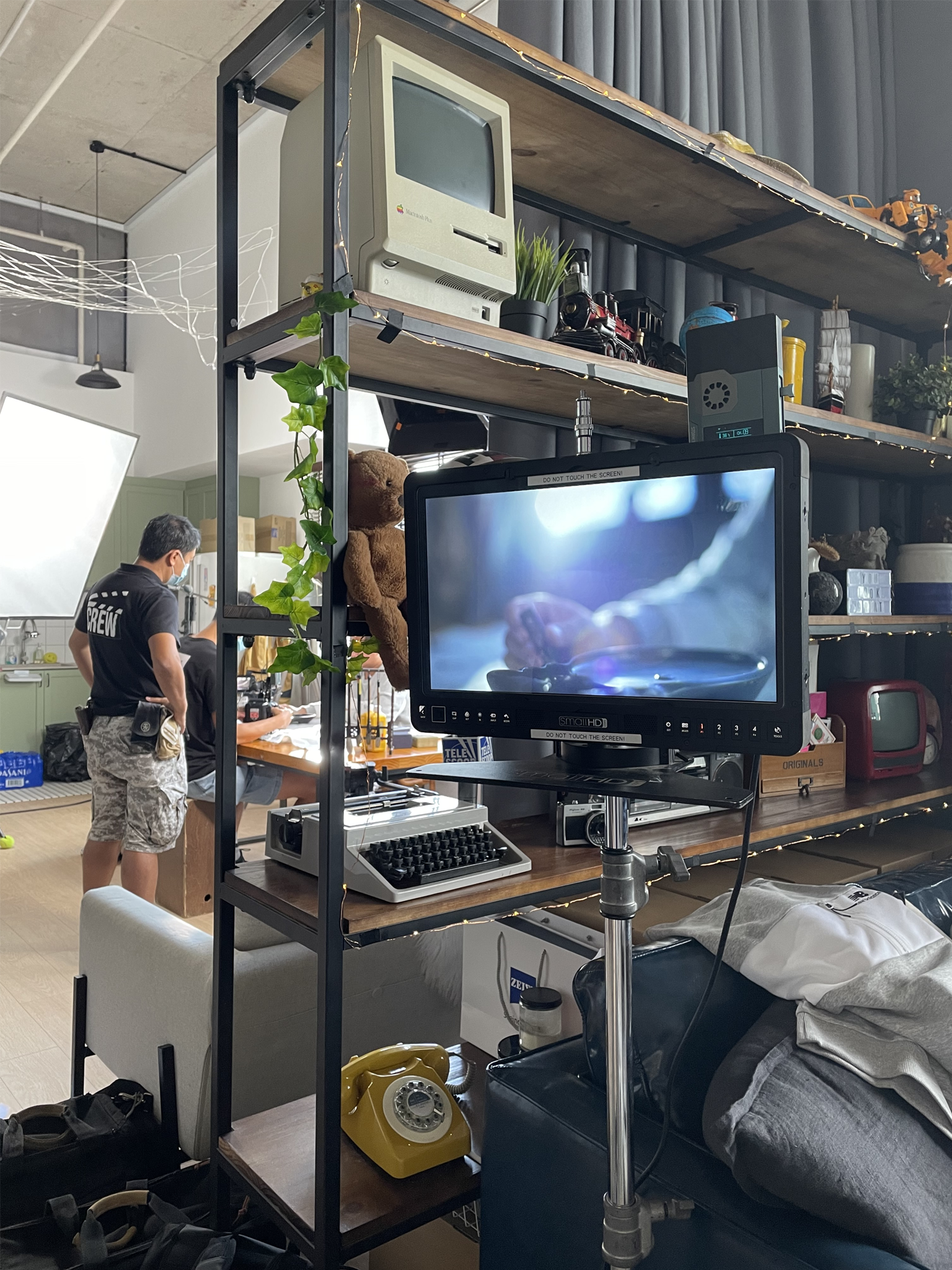 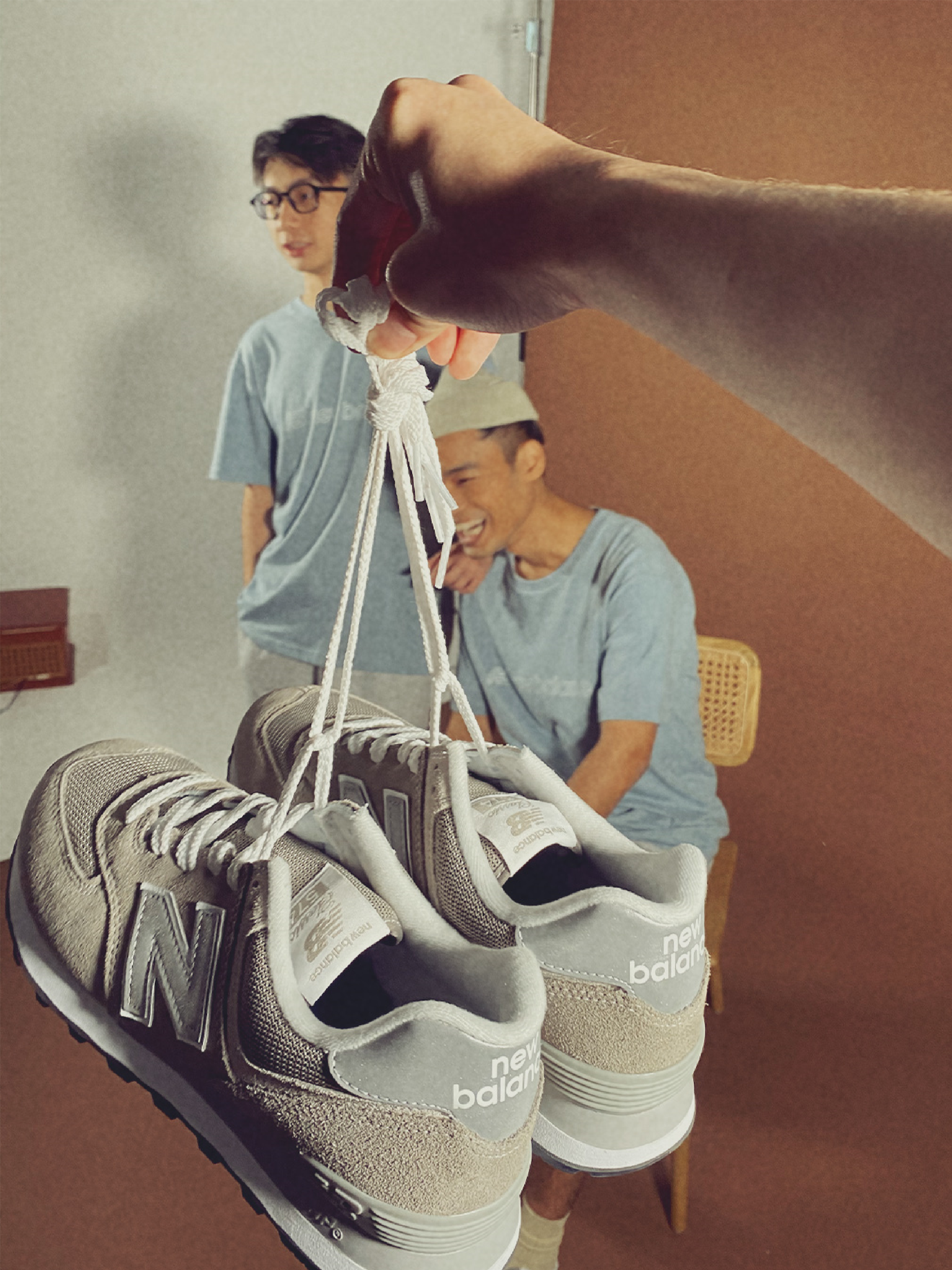 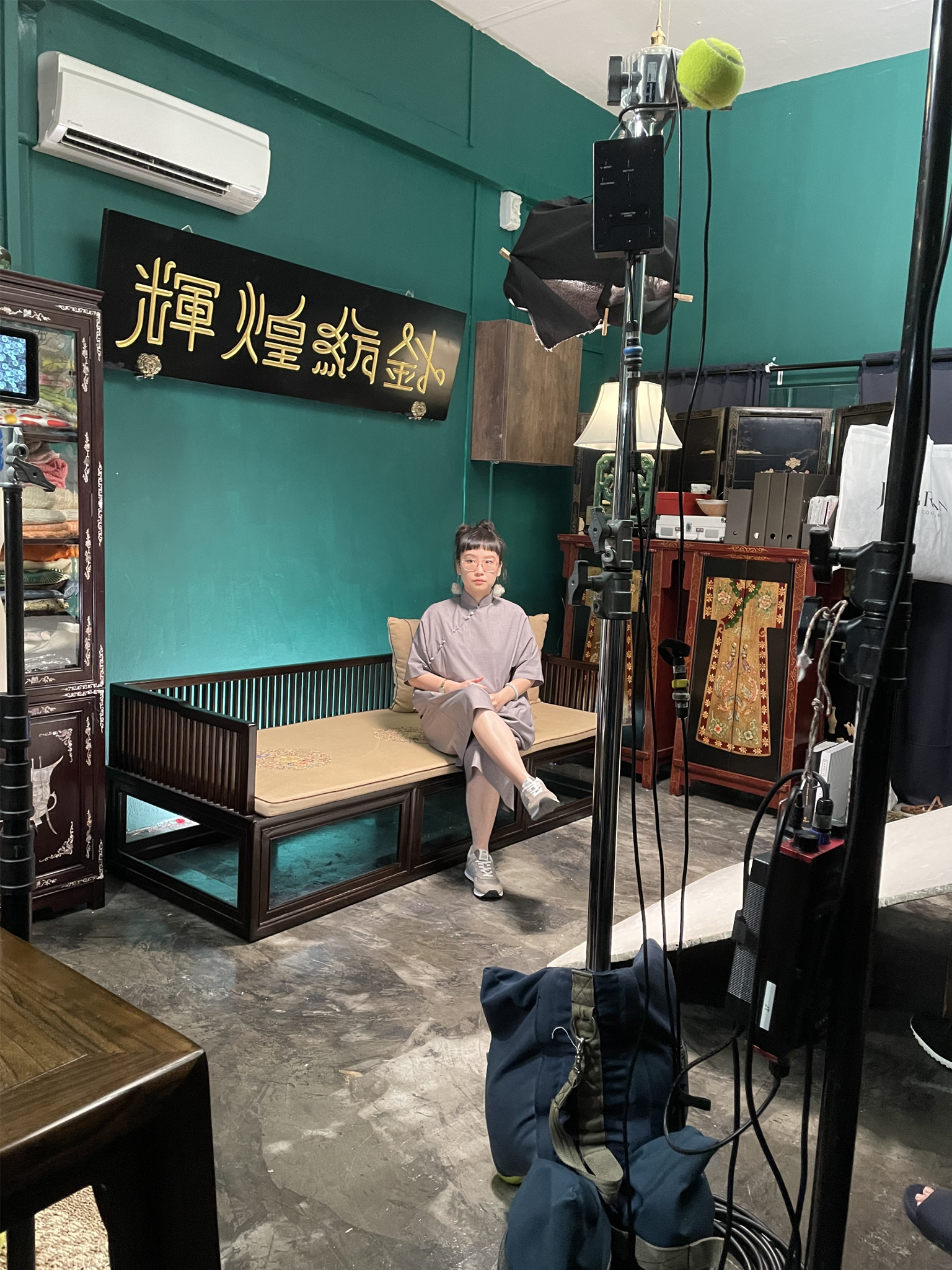 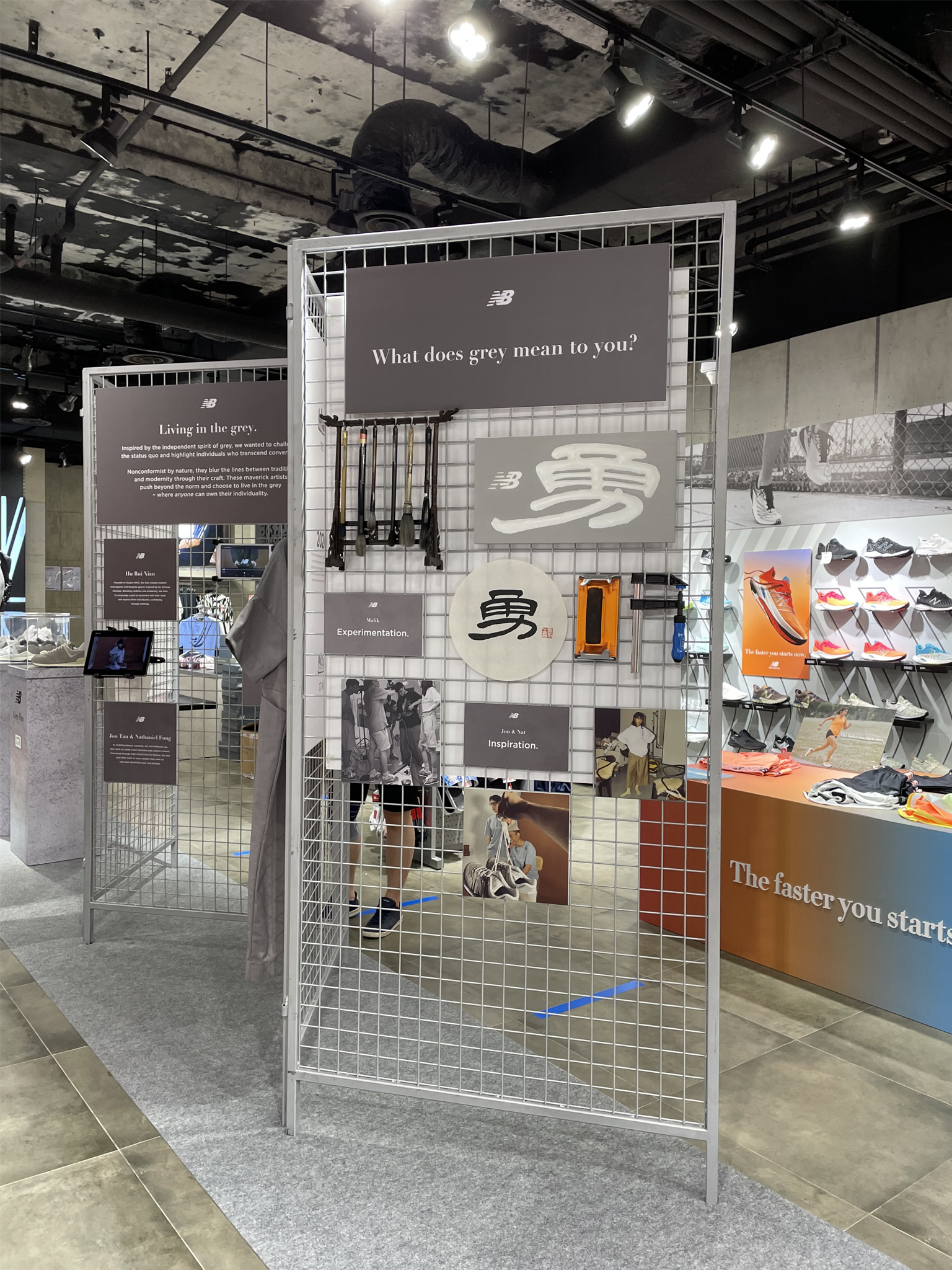 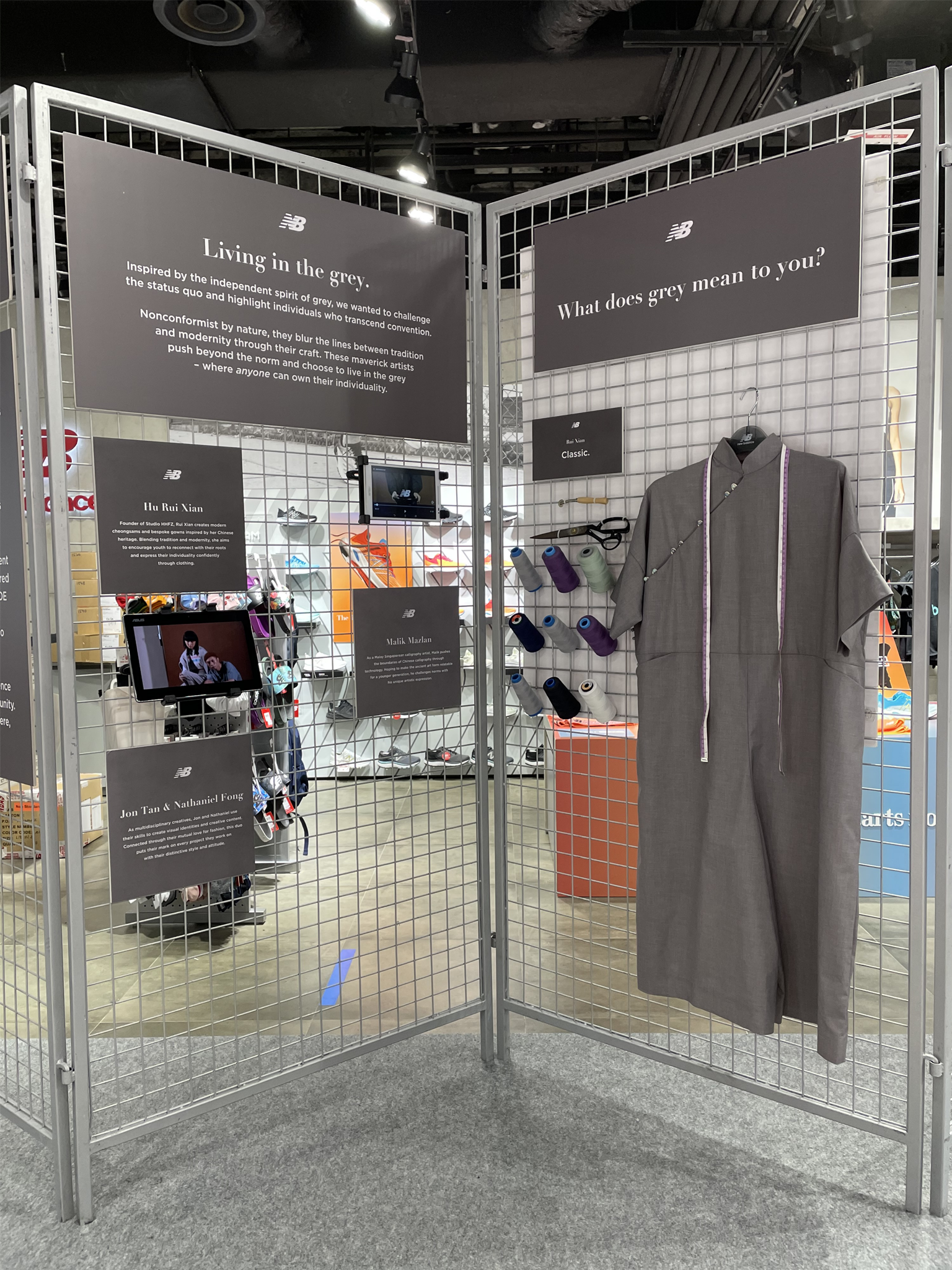 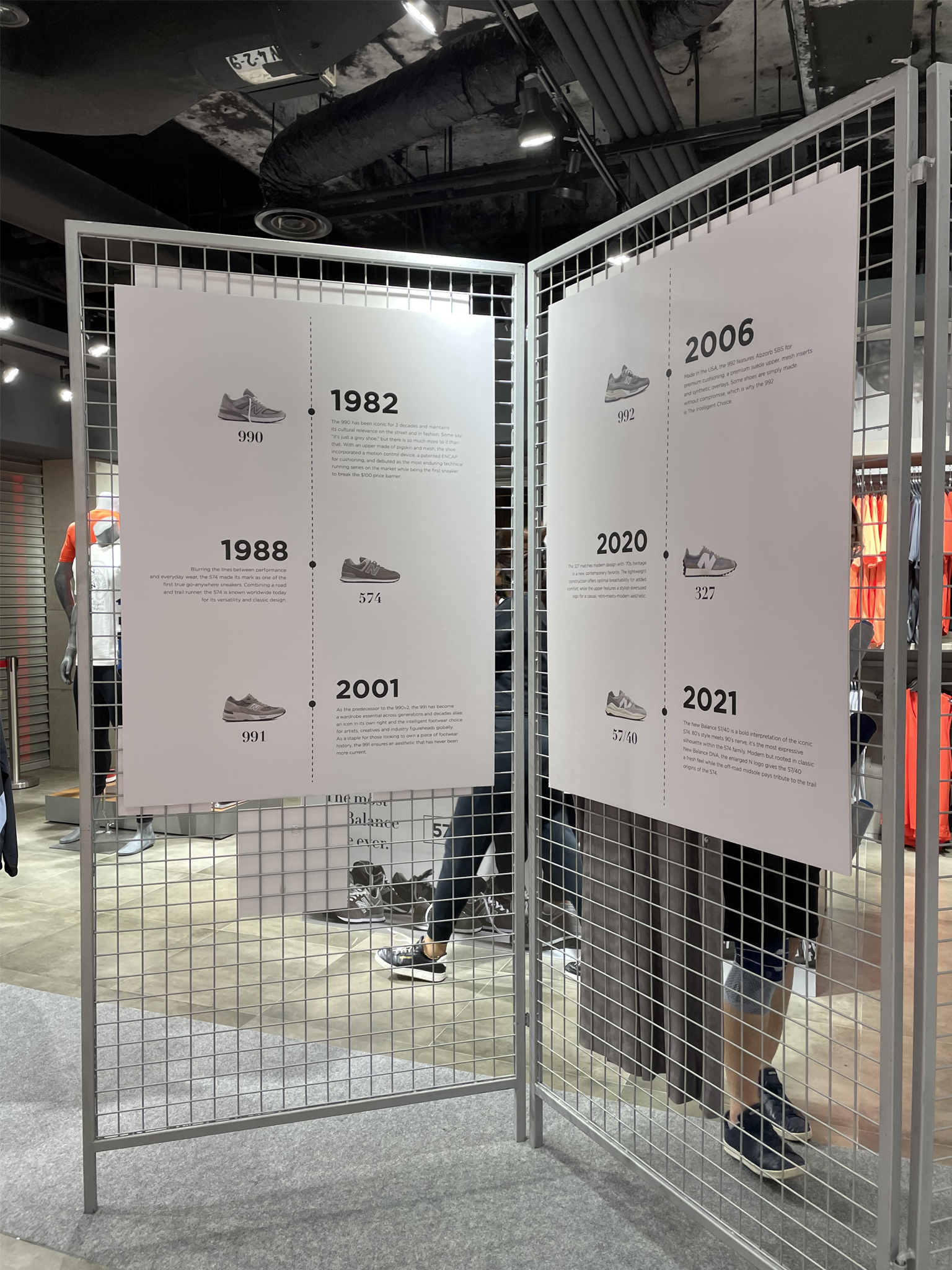 I want to empower women – to give them the confidence a well-tailored garment can provide. I’m in the grey area between modern and traditional.

Play Video
This campaign caught the attention of several high-reach local media channels, which gave us an additional awareness boost. One of those sources called Uncle Chieng the “Next Big Influencer”, which further endeared him to the walk-by traffic of Singapore’s busiest street. During the campaign period, his whole stock of ice-cream was redeemed, and we also noted a sharp increase in store traffic and online enquiries. Grey Day has never been positioned as a sales-focused event but has been our annual push to drive conversations of what it means to stand apart in an otherwise black and white world. And this year, more than ever, a single offline channel helped to drive the message home and personify the campaign message of “Worn by Anyone”. 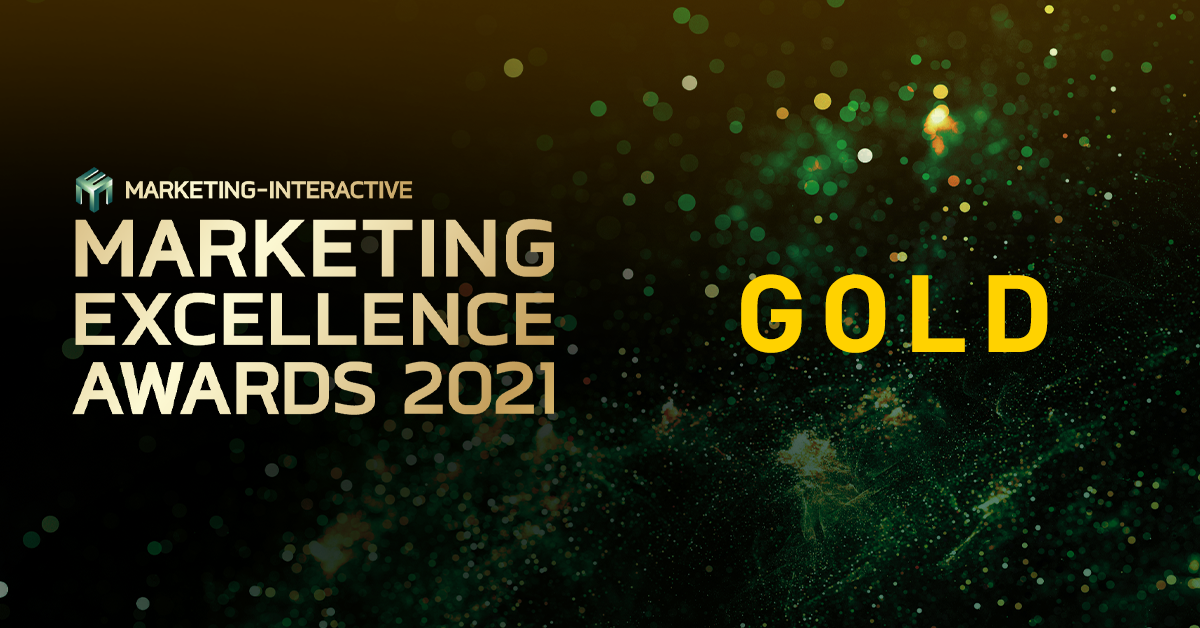 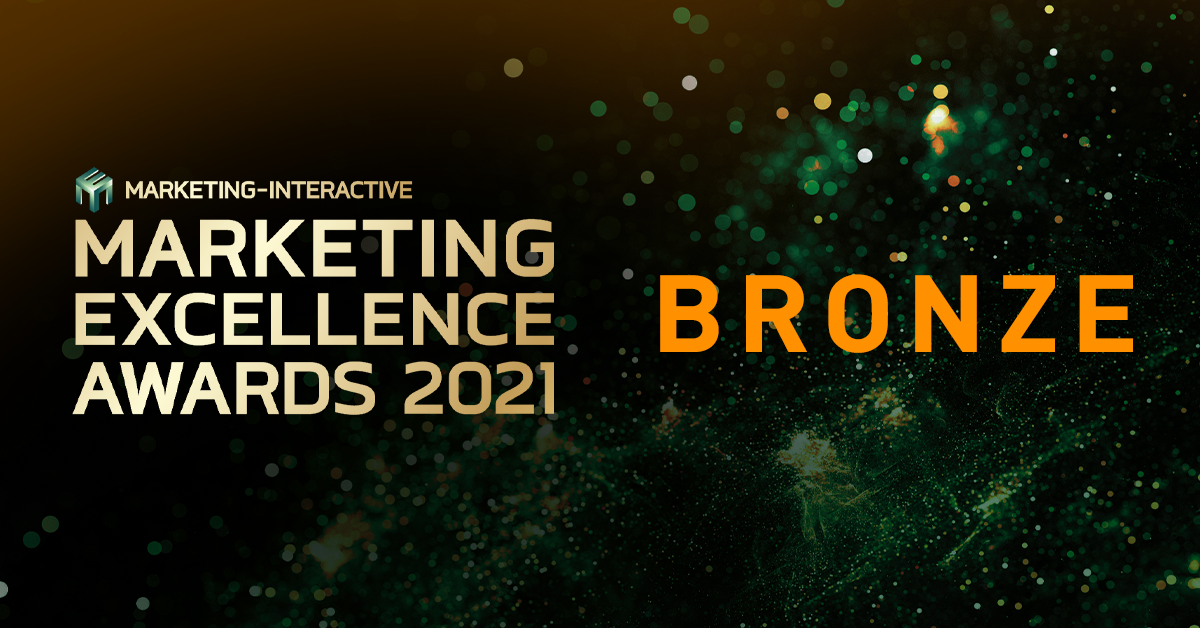 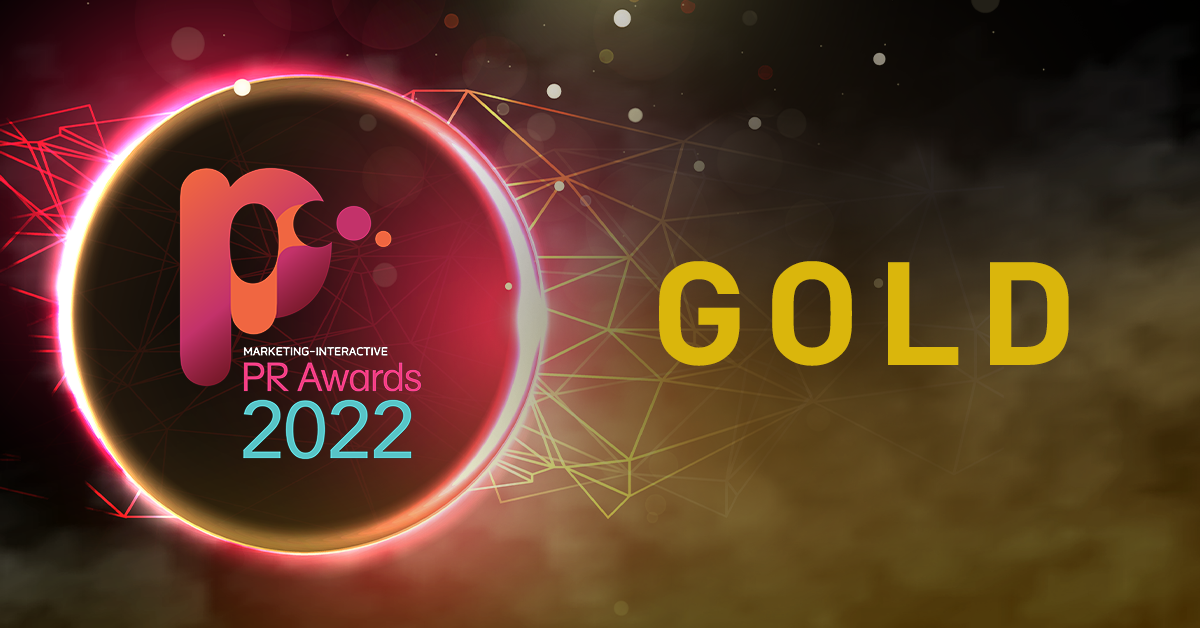 Best Use of
Micro / Niche Influencers 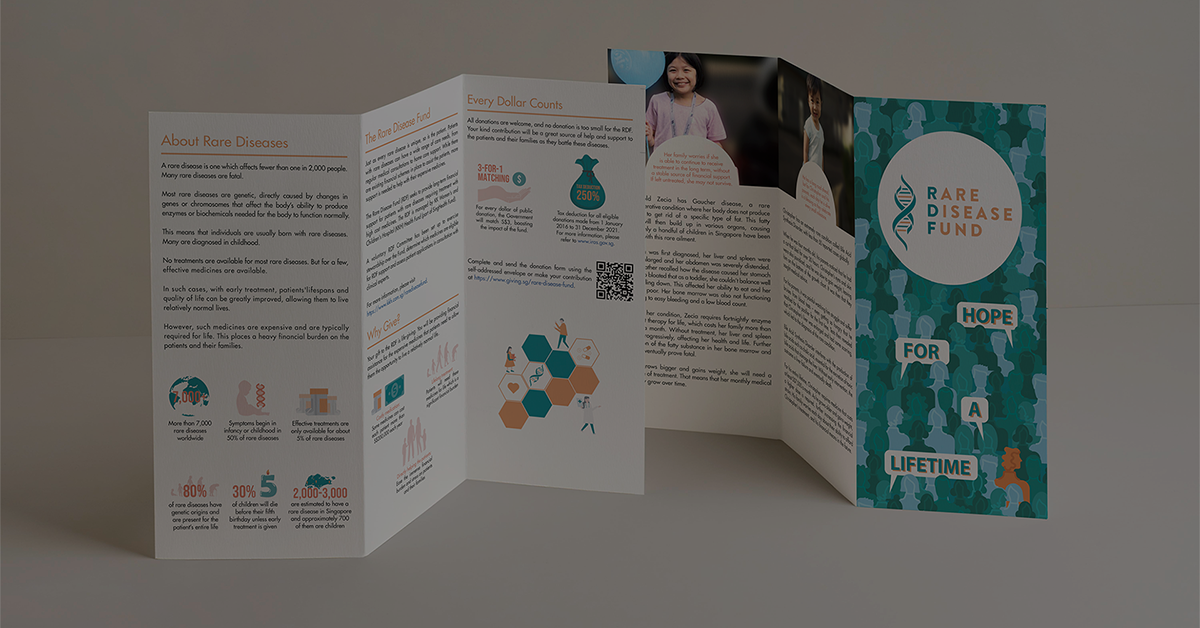 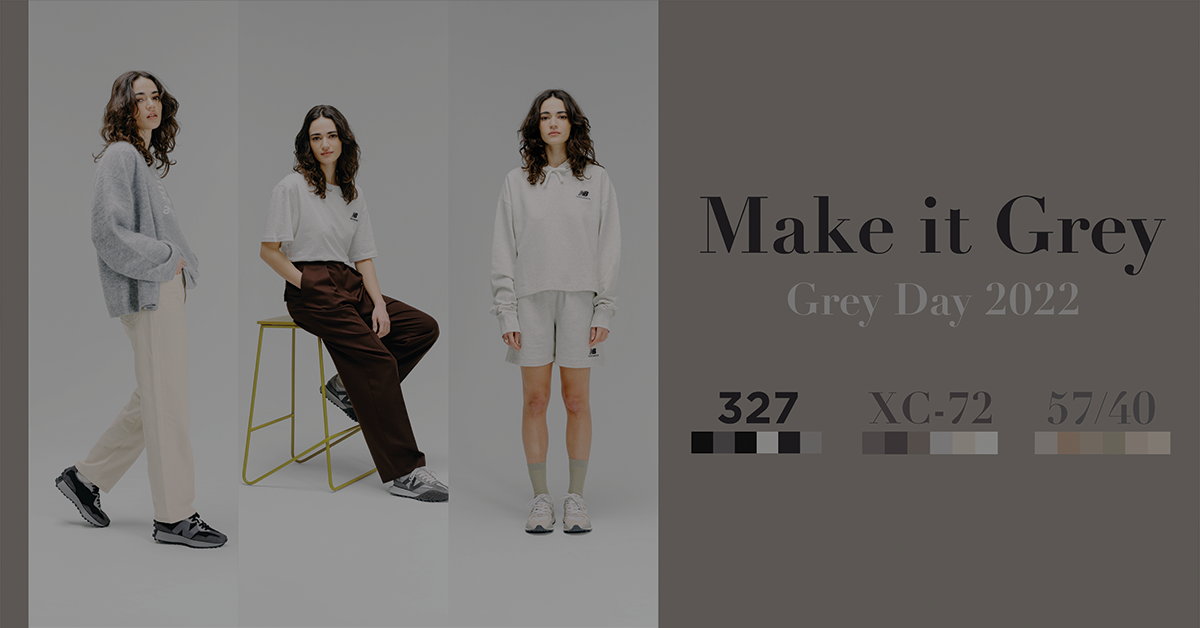 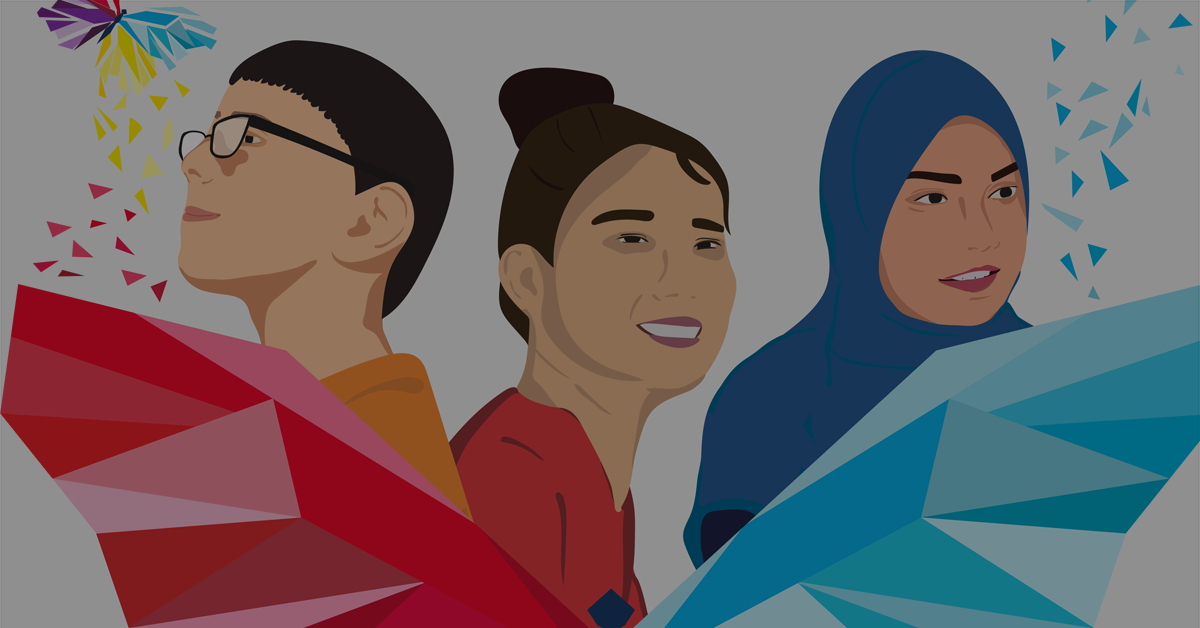